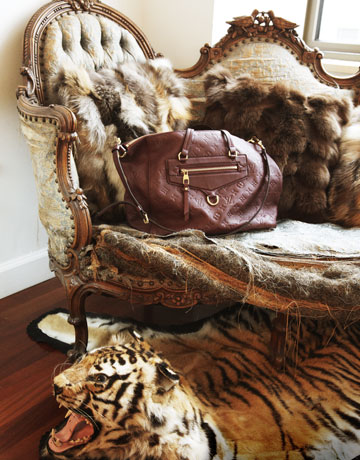 Once again, New York City is covered in a blanket of snow and since most New Yorker’s aren’t fortunate enough to have a working fireplace, a little bit of fur in your decor can be the next best way to fight the freeze.  For those of you who are opposed to real fur, not to fret, the faux fur alternatives can be just as lush, soft and warm as the real thing!  Below are just a few examples of how todays top designers have incorporated fur into their chic home designs.  Enjoy!! 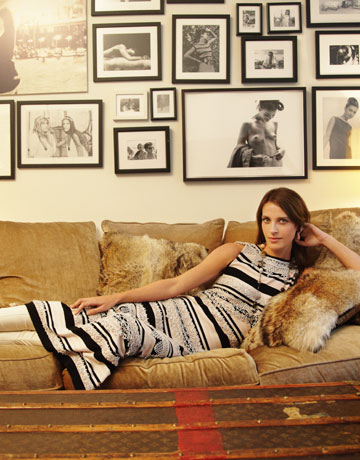 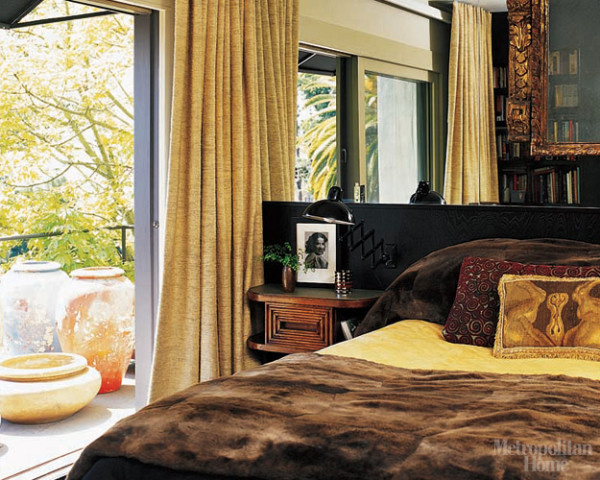 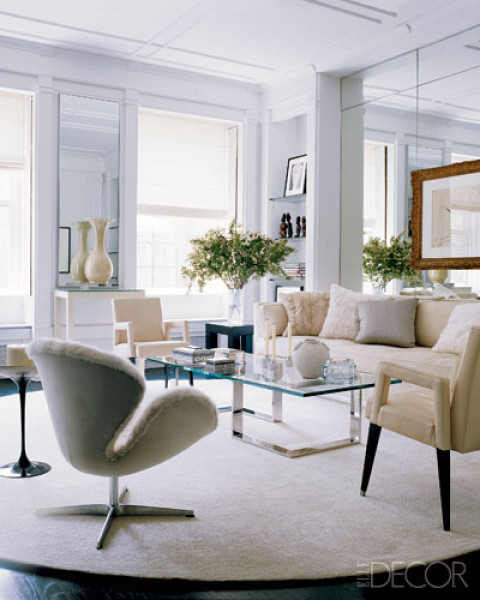 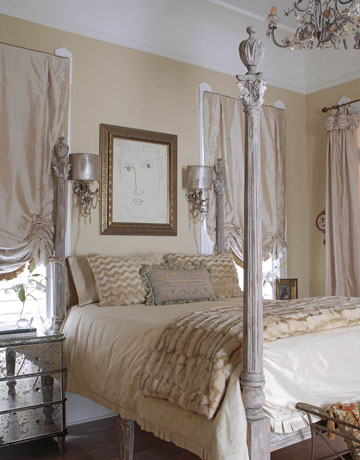 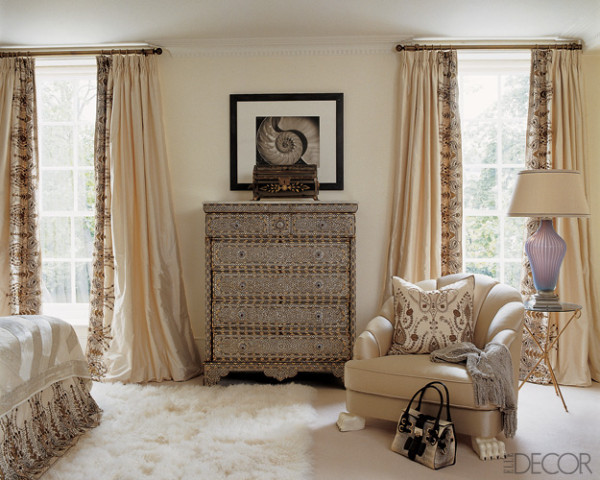 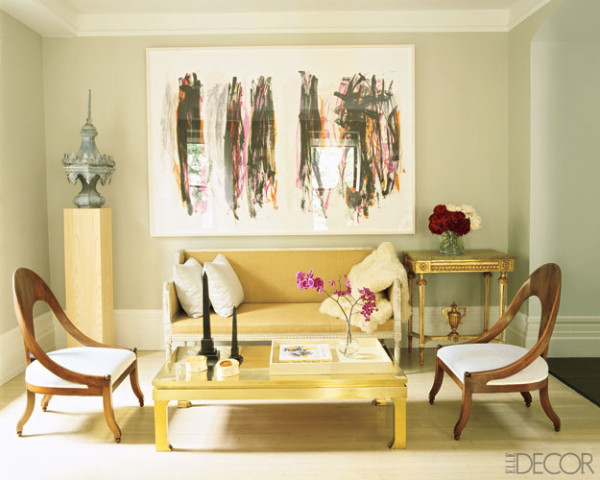 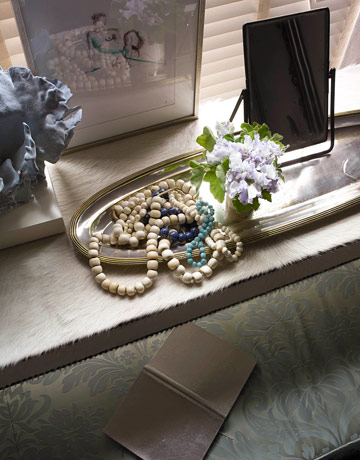